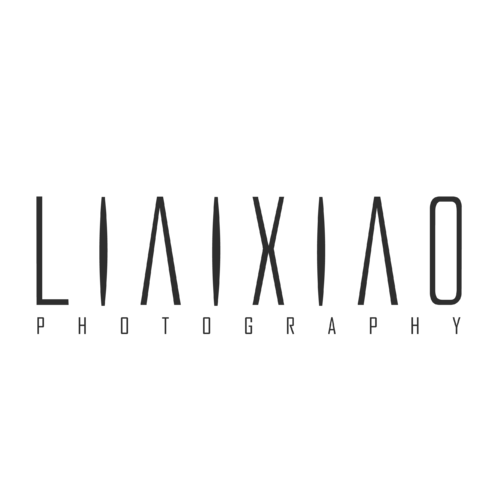 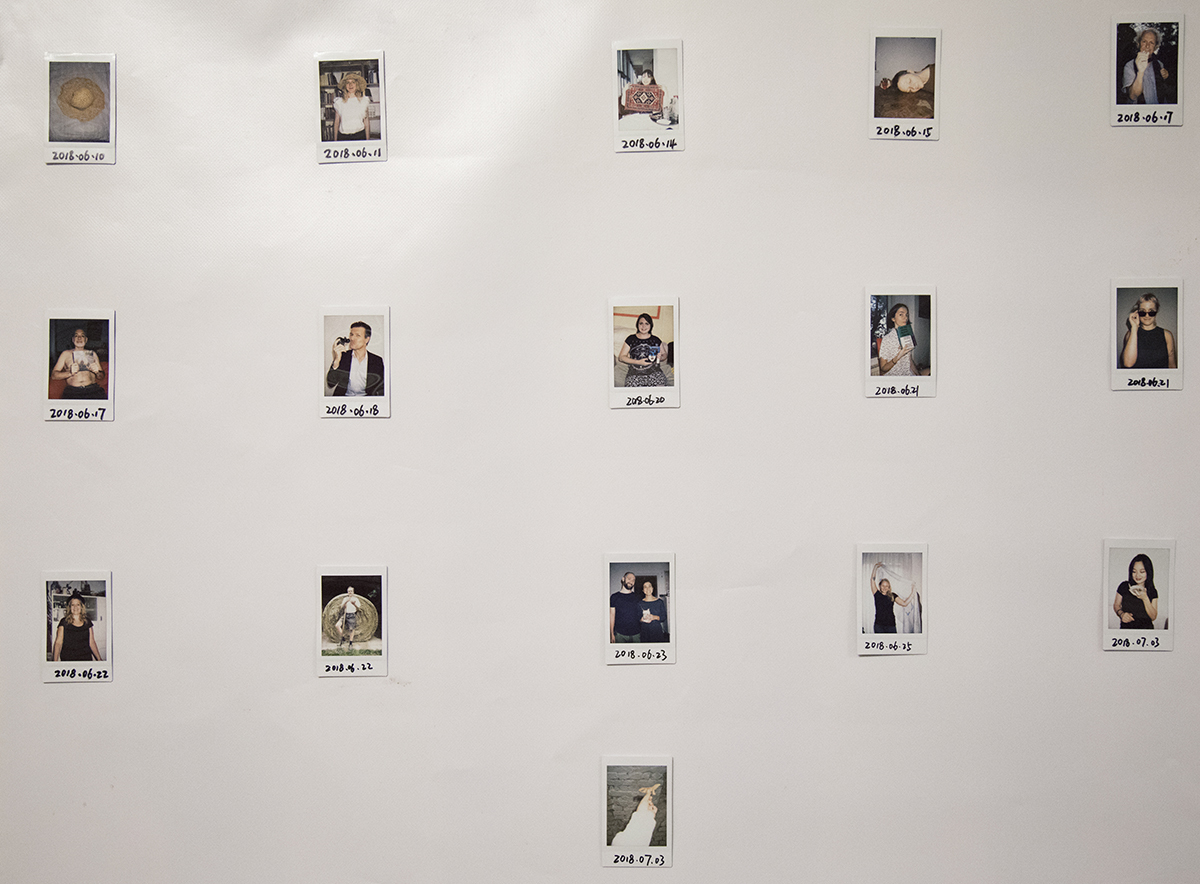 I spent a month in Vienna. I like this city, so I want to create a better understanding of the city and the people of this city. The creation is divided into three parts:

Based on the educational background of Journalism and Applied Psychology, I applied interview and psychology to the creation of the project Personal Belongings, doing it in china for five years：Be naked and let your precaution down. A story about a part of life. An important personal belonging. But their faces were not recorded. I think faces distract the viewer from the important elements of the photograph, the current scene and the stories in it.

It was different from shooting in China, where I took pictures in a monochrome background, but in Vienna I let people choose a place which could connect with the object. For me, the new environment inspired me, and the change gave me a different shooting experience.

It's a one-shot, fast-forward video recording of four Viennese in a typical day.  I stayed with each of  them from morning to evening, and I followed them to do the same things, eat, work, go to school, socialize and so on. I spent the day to get close to them and get involved in their lives from the view of a stranger.

All four of them told me from the start, "my day is boring," and I took a fast-forward approach that broke the ice, described their ordinary but unusual day in the humorous way: accidentally picking up 13 cameras on the street, taking part in gay parades happily, signing and stamping a coveted work visa, and taking part in the last seminar of university.

This set of photographs records the story of a straw hat I brought from Chengdu, which turned into a wooden lizard after 13 strangers. I exchanged objects with Viennese, passed objects on to the next stranger, and then I took a picture for them who hold the last person's belonging, in this way to make a relationship between strangers.